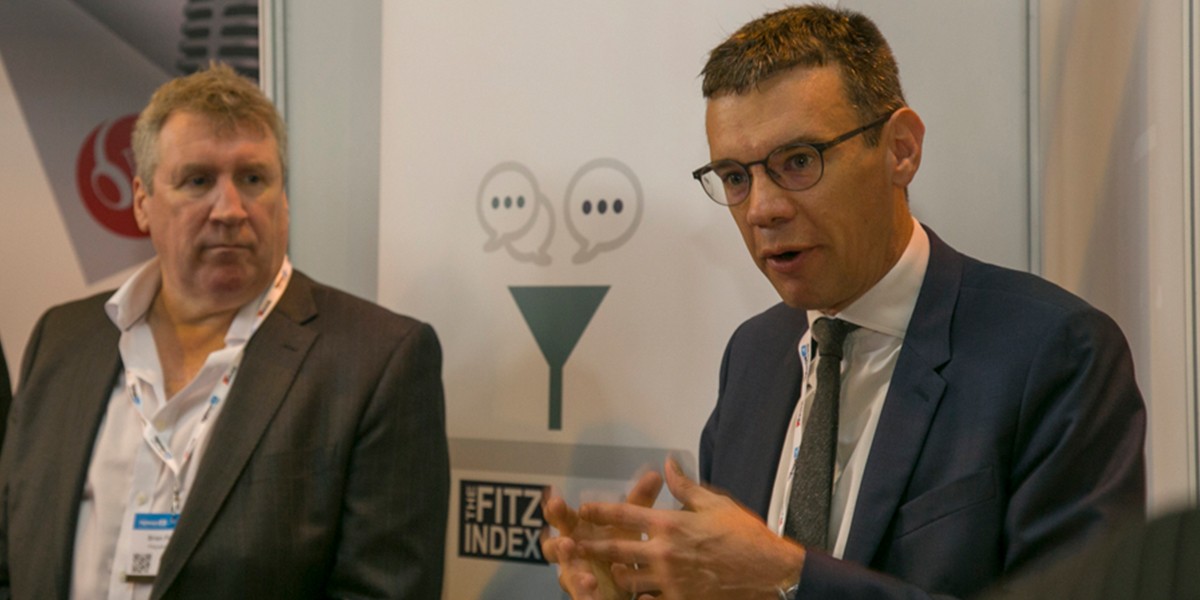 We were very pleased that Julian Glover attended the Fitzpatrick Advisory Stand at Highways UK to talk about the £250,000 2017 Wolfson Economic Prize, as well as launch THE FiTZ INDEX.

The Wolfson Prize competition seeks to attract entrants which propose original, well argued and informed solutions to big national challenges. The Prize this year addresses an issue at the heart of the UK’s economic future: Roads infrastructure.

It is over 100 years since the internal combustion engine first brought cars and lorries to our roads and nine out of ten journeys in the UK today are made by road.

Traffic levels however continue to rise and the infrastructure which carries it in the UK is creaking. Local roads often are in poor condition and getting worse, national road networks are often full up.

Users of all types, including car drivers, freight firms, bus passengers and cyclist, deserve better. If you are stuck on a train which is over 20 minutes late you can get compensation, no such relief for car drivers when they are stuck in congestion for hours.

The problem is not money, but the way that the money is managed. Road users pay far more to the Government in vehicle excise duties and fuel taxes than is spent on the Roads network in return so it should be possible to improve Roads without increasing the cost of them.

This is the moment to think about doing things differently. Past attempts at Reform have often failed on technological or political grounds but the way cars will be powered in the future, and the implications of that impact on the sector is driving (pun intended) a fresh look at many of the systemic issues which, up to now, have impeded positive change.

Now is the chance to come up with new answers to old questions, and the Wolfson Prize seeks to catalyse an imaginative but practical solution. You can find a link to the Wolfson Prize here.
[/cs_text][cs_csl_carousel id=”” class=”” style=”” max_visible_items=”1″ auto_play=”false” loop=”false” auto_valign=”false” pause_hover=”false” pagination_type=”prev_next” slide_by=”page”][cs_csl_carousel_item id=”” class=”” style=”” heading=”Carousel Item 1″] 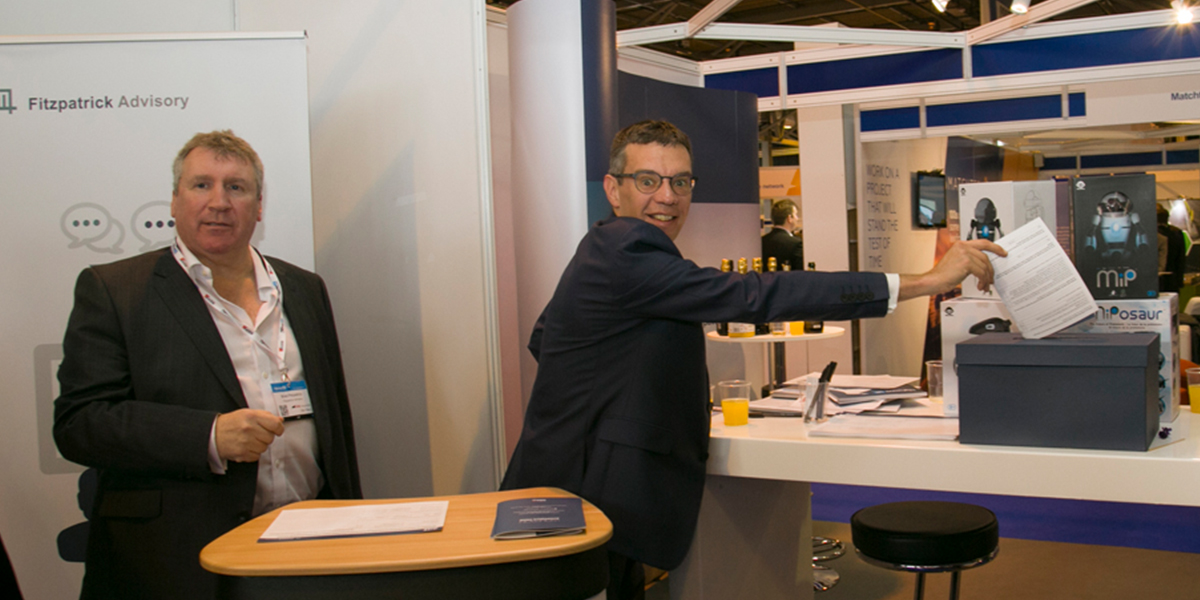 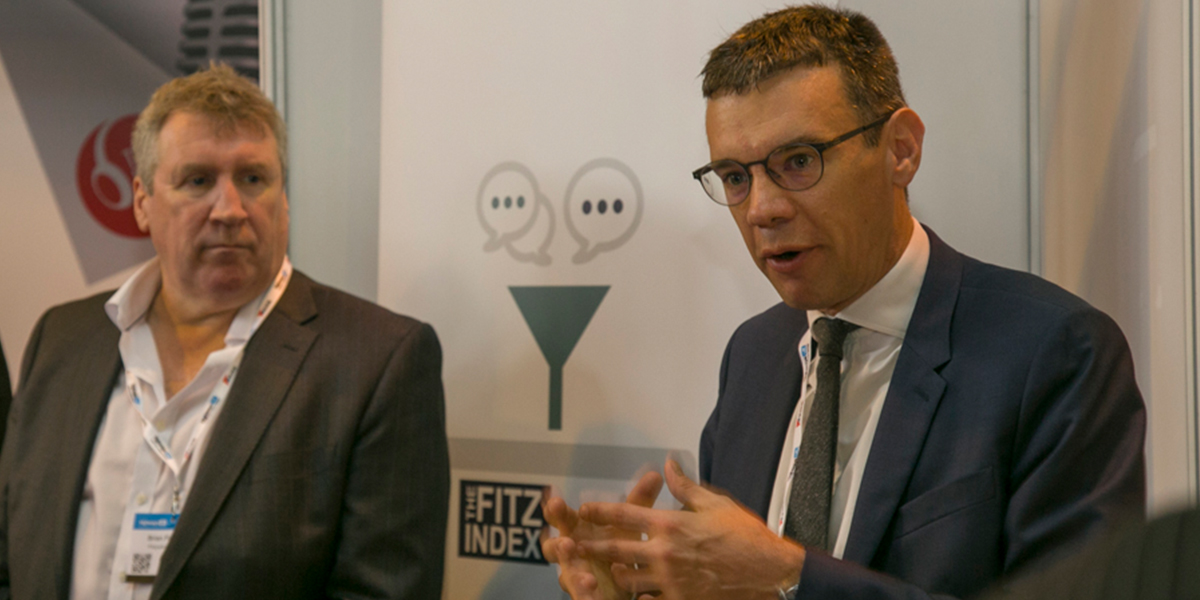