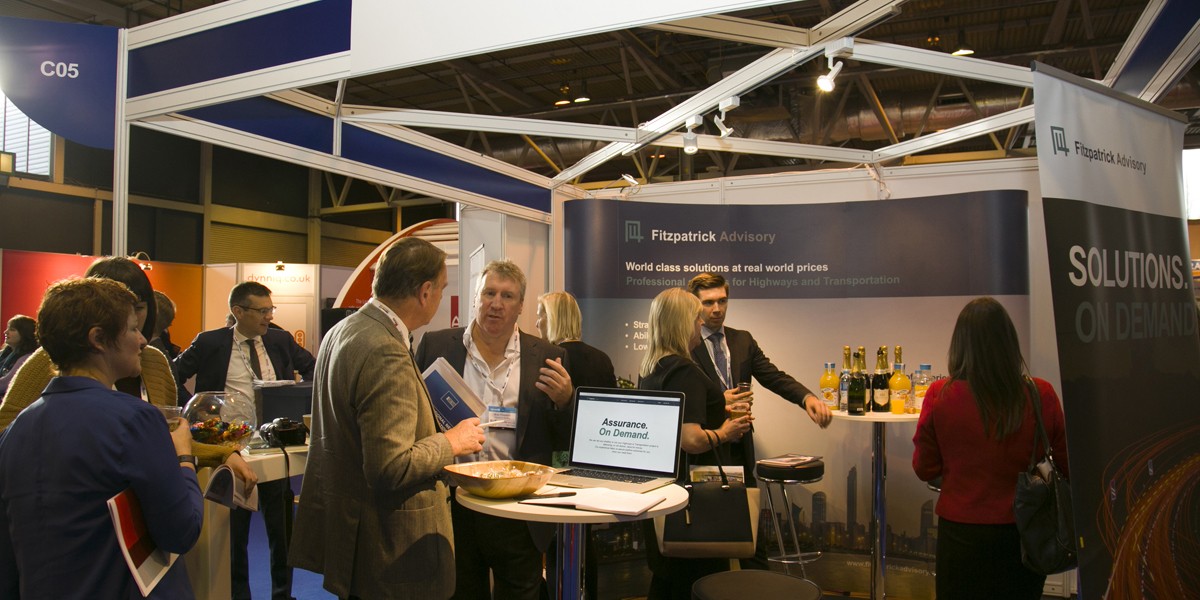 We rely on Roads for nearly every aspect of our lives in 21st century Britain. A modern road network enabling safe, quick and reliable journeys is a key component of national productivity, competitiveness and long-term economic growth.

Yet whenever I tell someone that I do advisory work in the Highways industry I get similar reactions, it normally starts with a question about congestion, then potholes, and then quickly moves to include speeding tickets. These issues of course are important when they touch our lives, but for most people the work done in the sector, from Road safety to the potential creation of new pavements, all of the complexity and variety involved, remains a mystery.

Many commentators argue that the lack of ‘visibility’ of the value of Roads, when compared to Railways or Aviation, is directly related to a lack of funding. But as Lord Wolfson has written, the problem is not money per se but the way that the money is managed and allocated. Road users pay far more to the Government than they get back so it should be possible to improve Roads, and improve the image of Roads, without increasing the cost of them.

The public image has never recovered from the days of Swampy and other eco protestors, and the principle of paying at the point of use has never gained much public support except in London, where the Mayor brought the issue directly to the fore and advocated publicly for it, arguably this was not the same in Manchester and Edinburgh. Over time this sense of a wicked, bulldozing, ‘anti-Watership Down’, and ‘tax the motorist’ sector has prevailed, which has historically tended to dissuade people talking positively about the sector or advocating actual reform. Yet the days of predict and provide, by merely widening motorways, are long gone. Technology, and an emerging and increasing consumer philosophy around the consumption of resources, has started to influence and change the way we think about and exercise personal mobility, so externalities are changing and starting to influence the sector whether we like it or not.

I think of the Roads sector as the ‘Eric Morecombe’ sector, (a nod to older readers!), in that we are playing all the right notes, but not necessarily in the right order. At the moment Roads is a sector which people only think about when things go wrong.

So if it’s not about money, or knowledge, perhaps what is holding the sector back is about its relative lack of ambition, what exactly are we scared of?

At Highways UK this year there was a real and welcome mood of change in the air. Speaker sessions with titles including phrases such as ‘new era of Roads Investment’, ‘Future proofing the Road Network’, ‘Innovation’, ‘Fit for the Future’, ‘A Fresh Approach’, and ‘Beyond 2020’ drew decent attendances whilst visitor numbers to the Stands, and I’m pleased to say the Fitzpatrick Advisory Stand, were much increased over last year.

A big focus for the government, and a big requirement of the Treasury for funding, will be the returns they get from their future ‘investment’ in Roads. One big metric is productivity, which will need to be measurably improved in infrastructure generally. The biggest issue hindering productivity however is the inherent resistance to change in the sector, caused by the fear factor and it’s associated influence on our ambition.

If we want to start to market the sector differently we need to think differently. What that means is for players in the sector to willingly start to challenge some of the orthodoxies that have prevailed over the last 20 years, across the Board, wherever they are, and reset our expectations and ways of working. This includes busting the silo’s, deploying smaller and more broadly skilled teams and merging traditional engineering skills in project teams with emerging skills in modelling and analytics.

Someone once said the best way to predict the future is to create it, and it’s time for us to change the narrative about our sector to a much more positive and engaging one. I got the sense from the Highways UK event, and from others such as ‘Seeing is Believing’, that we may just have started to do that.[/cs_text][/cs_column][/cs_row][/cs_section]