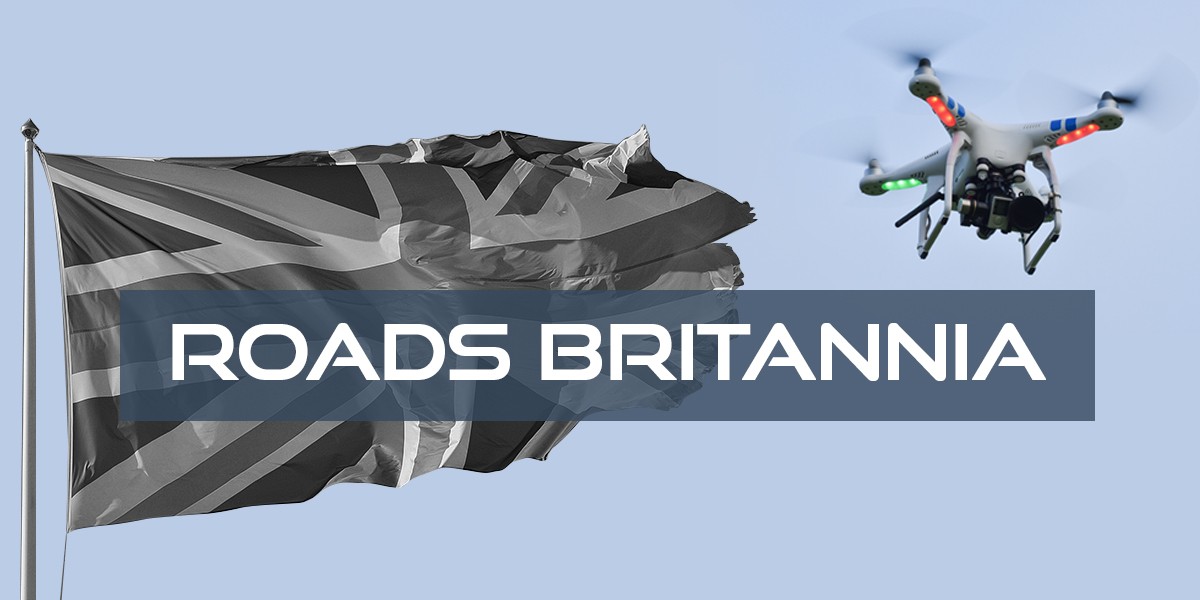 Technology will have a bigger impact than Brexit and will change the highways market structure
The findings of the inaugural FITZ INDEX survey are in. We polled over 200 respondents, drawn from across the highways sector, to find out what they thought about a range of current issues, six months after the referendum. 42% of the respondents were from Tier 1, 2 or 3 contractors, 28% were designer consultants and 25% were clients.

These results from the heart of the industry reveal a sector confident that political change will not affect growth, and instead is readying to adapt to technological change.

In total 80% of respondents believe that the highways workload will grow in the UK in the next five years, so confidence is high in the sector currently. No surprise there maybe, given the amount of investment going on.

58% of respondents believe that technology impacts will be felt first by ordinary drivers through the application of digital technology at the road network level, and it is hard to argue that Smart Motorways will not make an impact on the driving public once fully rolled out.

Since nearly 70% of all respondents to the Index were contractors and consultants, these responses might also suggest that suppliers want to reduce their risk exposure (or maximise opportunities) between strategic and local road clients as well.

63% of respondents believe a more direct relationship between road users and payments should be developed, which is a strong vote of confidence for the ambitions of the 2017 Wolfson Prize. Roads power our economy and reach every part of the country. They are a long-term investment but could be better funded, better run and better maintained, and the findings from the Index suggests the industry has an appetite for change as well and recognises that it is coming.

Change is coming
The FITZ INDEX deliberately sought responses on issues such as the composition of teams, standardised construction, autonomous vehicles, BIM and Road Pricing. Any or all of these pressures will directly influence the cost and value of work going on within the industry and potentially lead to changes in its structure.

90% of respondents confirmed that design and construct teams will be made up differently in the near future, reflecting the skills and more efficient outcomes required as intelligent infrastructure technology becomes part of mainstream delivery solutions. 71% felt that this will necessarily drive different behaviours and improve collaboration between players on projects.

48% of respondents also believe that the supply chain could be better enabled to close the skills and resources gap if they were incentivised to do so, which in turn suggests that conventional resource-driven procurement and pricing needs to be re-evaluated in roads, in favour of a more value-focused return for suppliers.

This is an interesting response and poses a challenge to straight line extrapolation of future resource needs and current supplier’s business models.

If more specialist skills are going to come to the fore as inferred by some of the responses, it follows that Tier 1 designers and constructors may/will seek to acquire those specialist skills, (since they will need to retain market share). That in turn creates a risk of a more consolidated and less diverse highways market, just at the time when we want to have access to more diverse skills going forward.

Final observations/thoughts
The Index responses arguably point to some fundamental issues in the sector, which will need to be addressed going forward, about how skills in our industry will be valued and paid for, and therefore brought to the market, and the degree of appetite for greater risk transfer between clients and suppliers.

The FITZ INDEX indicates that the sector faces a far greater potential shakeup in areas such as procurement, contractual incentivisation and flexibility, innovation in the use of materials and application of processes, and in potential Tier 1 acquisition of specialist firms and skills, than it does currently from Brexit, and these pressures are starting to be felt now.

The next few years are shaping up to be a critical window for the industry. Future FITZ Index surveys will track the appetite of the industry to embrace such change and our response to it, and inform future thinking. Polling on the 2017 Q1 FITZ INDEX is currently underway and will be published at the start of Q2, June 2017.