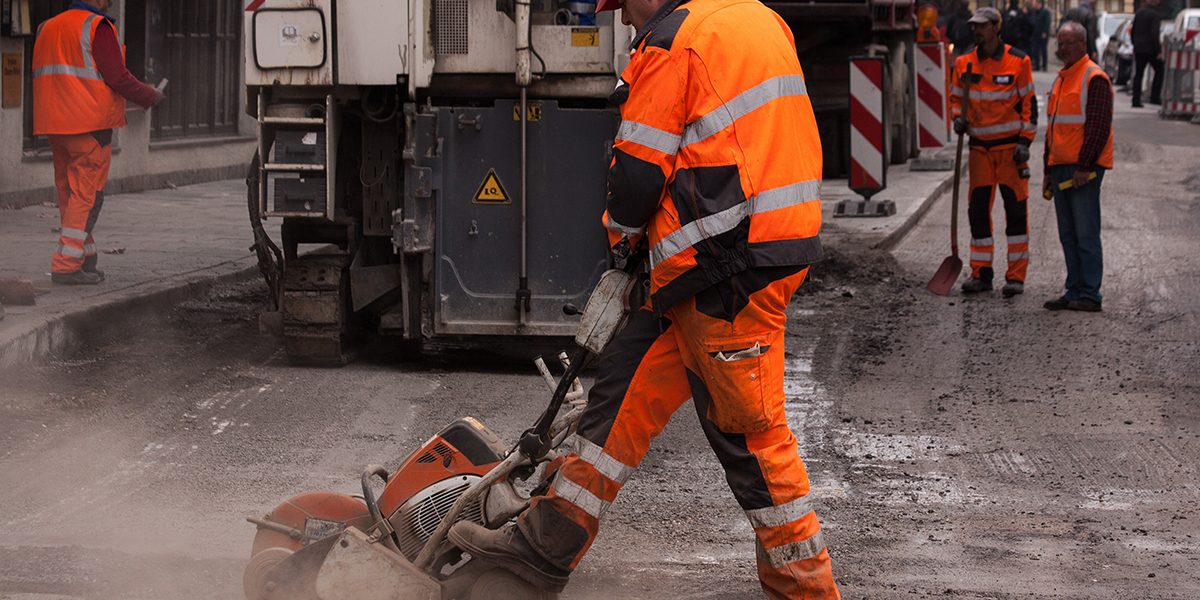 No one can tell the impact of the fall-out for infrastructure investment and government funding post Brexit, but are there any discernible threatening signs emerging yet?

The Secretary of State for Transport yesterday sought to allay any immediate concerns.  Mr MCLoughlin, speaking at the National Infrastructure Forum said instead that “Infrastructure investment has become more important not less…and (we could) be certain that investment will continue”.  Citing the underlying strength of the economy he affirmed that the government intended to carry on transforming northern Roads, and said that the first ever Roads Investment Strategy for the strategic network will shortly be backed up by a second, delivering the largest roads spend for a generation.

Roads is the easiest asset class to fund and is seen globally as a form of infrastructure which can be used as a counter to austerity measures in times of economic downturn, as recently as last week the World Bank even advocated Roads investment “as the best way to avoid austerity”.

It’s the quickest sector to deliver returns when compared to Rail or Aviation, and given the amount of projects in the pipeline already, from network pinch points, SMART motorway opportunities, and new bridge and tunnel connections, there are over 170 pipeline schemes identified, not including smaller Roads schemes, which won’t cost anywhere near as much to implement as new rail links or building new airport capacity.

So Roads is perhaps the sector ‘least worst’ affected by any post BREXIT funding complications as many schemes have already been identified for funding, are in development, or are about to go.

No on knows what the economic situation might turn out to be, and whether or not politicians might constrain spending, but if there are infrastructure casualties as a result of BREXIT the Roads sector should avoid being hit, in the short to medium term anyway.

The message to the sector is ‘Don’t panic, and build more Roads!’[/cs_text][/cs_column][/cs_row][/cs_section]